The Resilience of Organizations for Transformative Smallholder Agriculture Project (ROOTS) was launched by the President of the Republic of The Gambia His Excellency President Adama Barrow on 09 February 2021 followed by regional launching in March 2021.

The main goal of ROOTS is to improve food security, nutrition and resilience of smallholder farmers to climate change in The Gambia. Its development objective is to increase agricultural productivity and access to markets for enhanced food security and nutrition and for the resilience of family farms and Farming Organizations. To achieve its objectives, the project will support targeted investments in infrastructure and the technical and organizational capacities of farmers’ organizations, particularly youth and women. 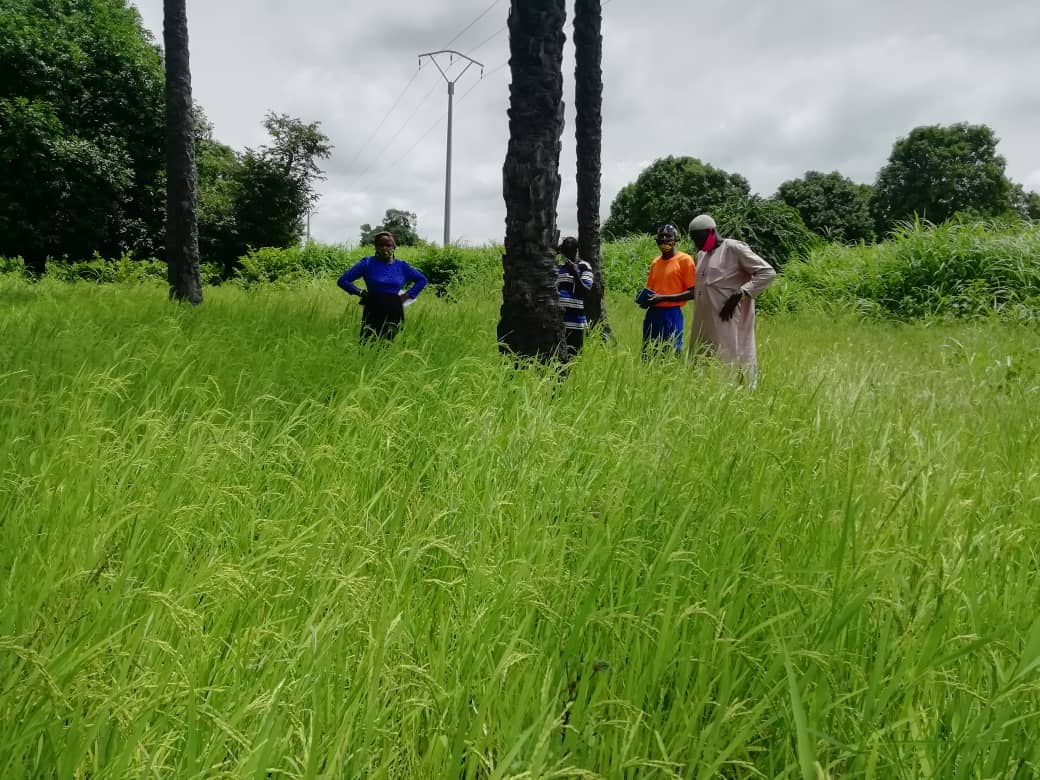 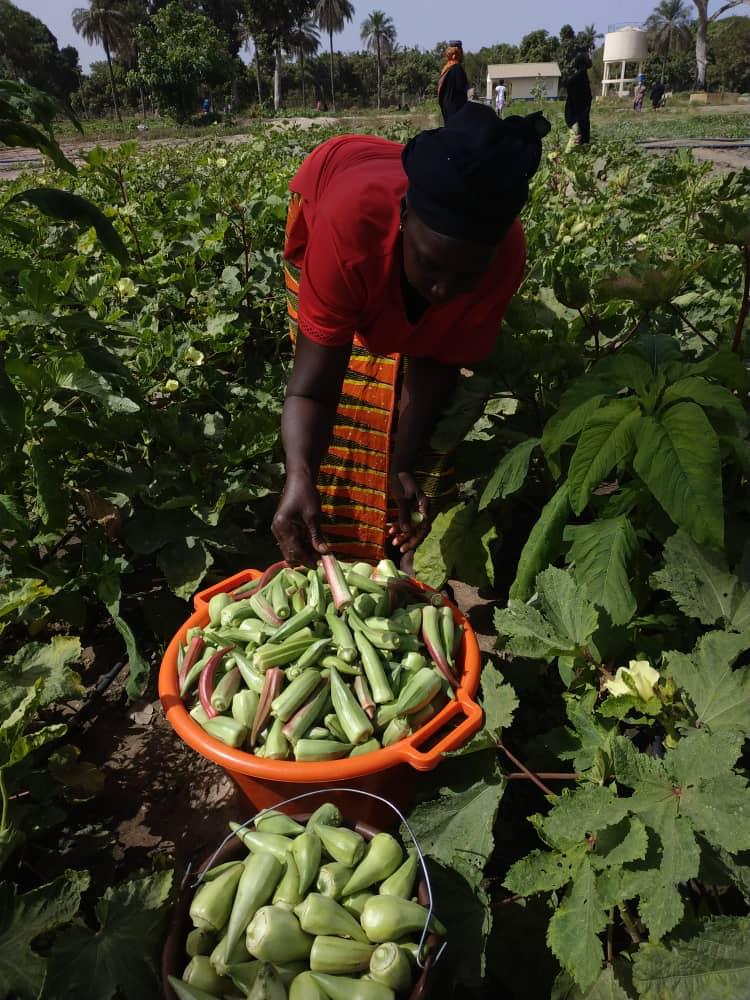 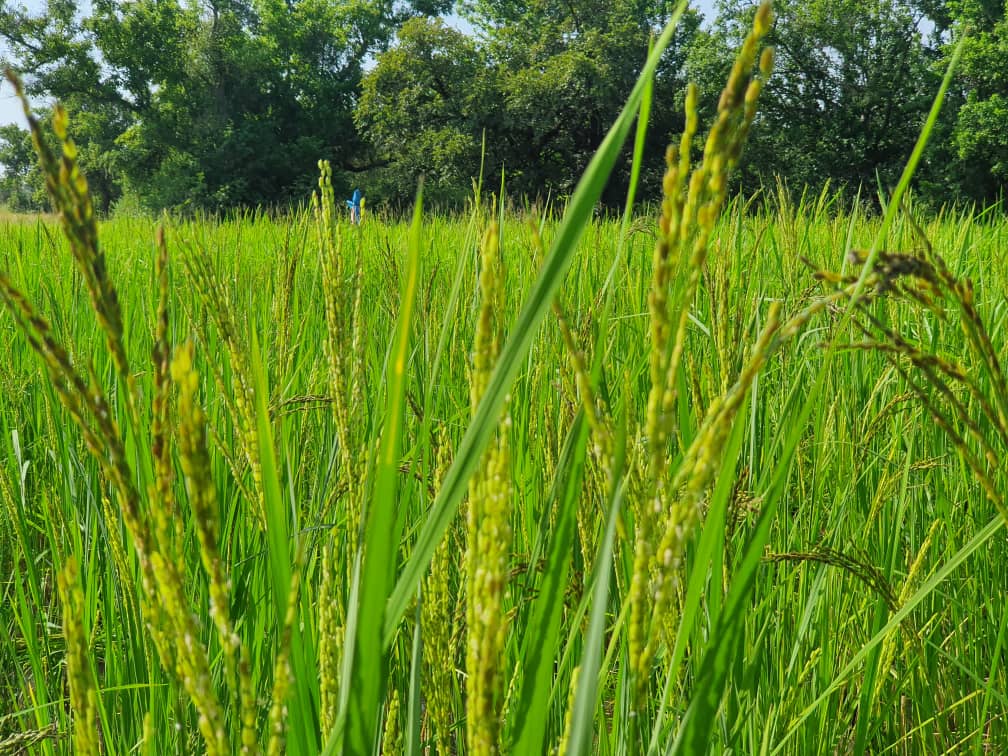 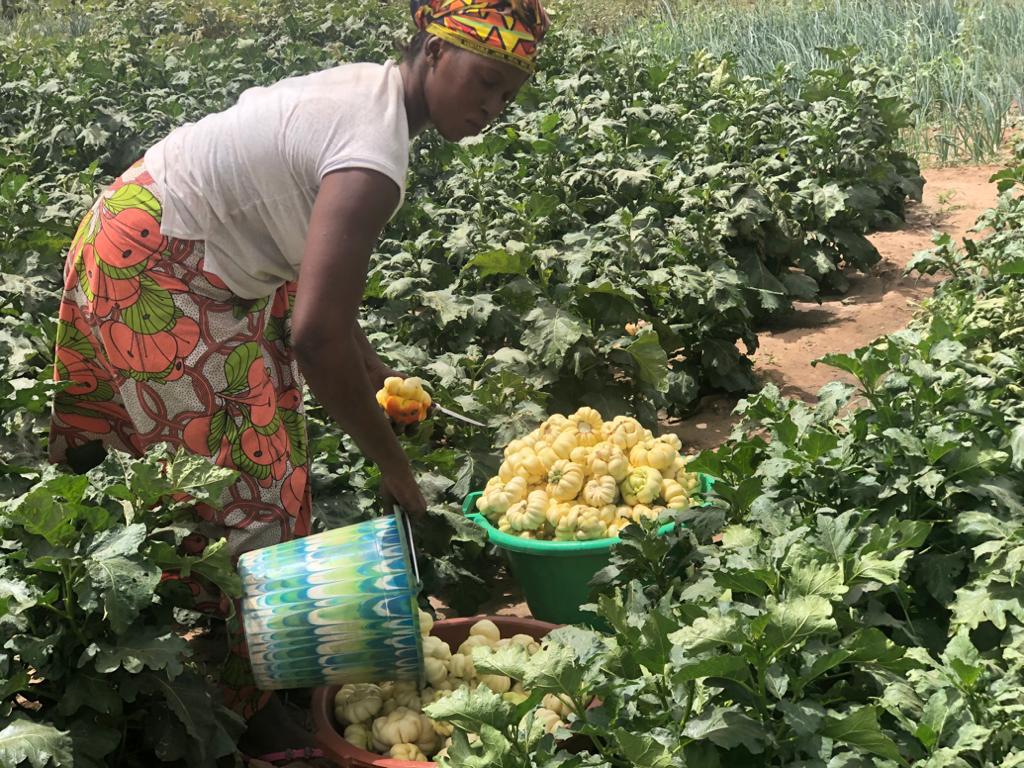 The Gambia is currently one of the poorest countries in the world, and faces significant challenges related to food insecurity, malnutrition, migration, unemployment, and climate change. Rural poverty, food insecurity and malnutrition are closely associated with low agricultural productivity, particularly in rain-fed systems, which affects the most vulnerable groups, namely women and youth. The annual 3.5 per cent GDP growth rate is insufficient to reduce poverty meaningfully.

The country is one of the most vulnerable countries to climate change because of its geographical location, characterised by high dependence on rain-fed agriculture and severe salt-water intrusion in the lowlands floodplain. The effects of climate change relative to rising sea level and reduced rainfall have increased saltwater intrusion to 150-200 km inland, thereby affecting crop yields. In addition, the country experienced severe droughts in 2011 and 2014, leading to a drop of crop output of 50 per cent. In 2016, the short rainy season led to a drop of crop production, boosting food price inflation.

The Government is addressing the main drivers of the country’s fragility, namely the structural fiscal and current account deficits, weak public services, high rates of population growth and outmigration of youth, in addition to low agricultural productivity and the negative impacts of climate change and environmental degradation. The Government has made food and nutrition security, as well as climate resilience, national priorities in the drive to the transition to a green economy driven by small and medium-sized (SME) private sector investments and delivering sustainable and inclusive benefits through the inclusion of youth and women as key economic actors. Within the context of the Comprehensive Africa Agricultural Development Programme (CAADP), the Government is preparing a new Gambia National Agricultural Investment Plan – Food and Nutrition Security (GNAIP-FS, 2017-2026). However, the country, on its own, has insufficient financial resources and technical capacity to build resilience for transformative smallholder agriculture.

The Project will be implemented in five regions:

In these regions, 39 districts have been selected based on indicators related to poverty, vulnerability, remoteness, quality and scale of infrastructure, and harmonization with other donor-supported programs.

The target group comprises the population in these catchment areas, in particular smallholders, micro-entrepreneurs, and poor rural youth and women. Approximately 40,000 households or about 320,000 people (over 10 per cent of the population) will benefit from the project. Due to the targeted rice and vegetable value chains, with the core of the producers being women, as well as the current demographic structure, it is expected that 80 per cent of beneficiaries will be women and 25 per cent will be youth.
ROOTS will proactively facilitate access to project activities for women and youth to productive assets (land, water), financing, knowledge as well as their participation in project implementation, community representation and decision-making. As more than 10 per cent of The Gambian population are people with disabilities, the Project will seek to involve them in the most appropriate segment of the selected value chains. 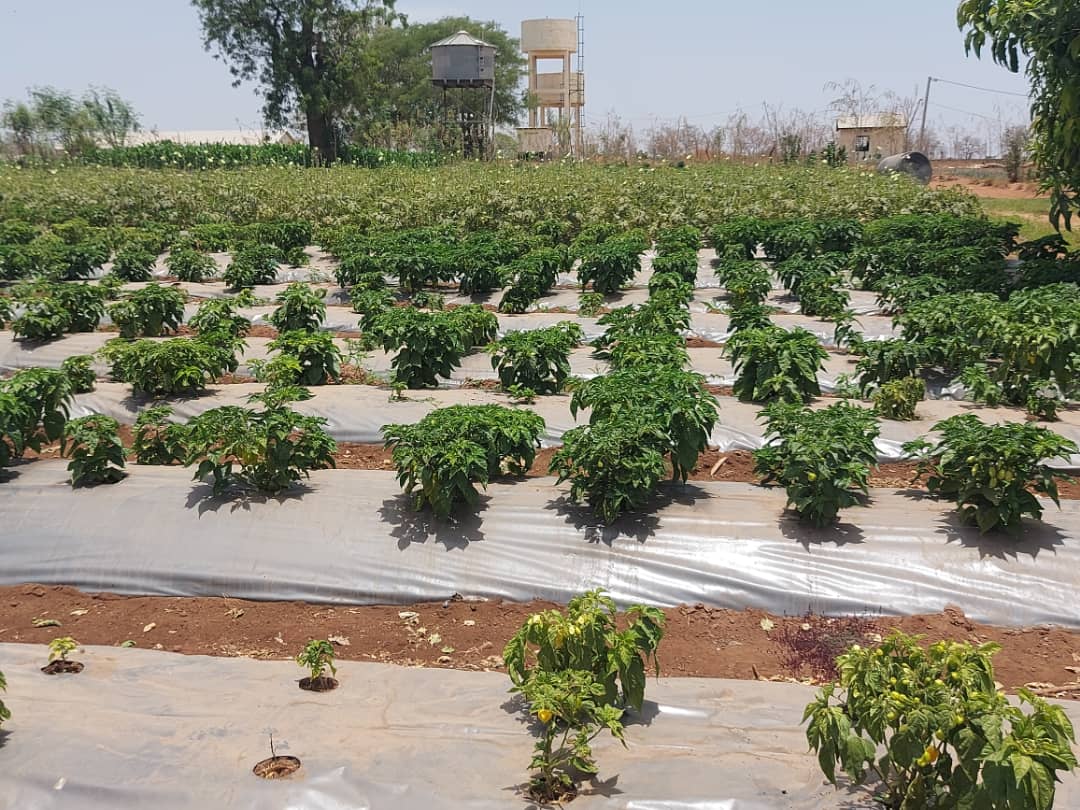 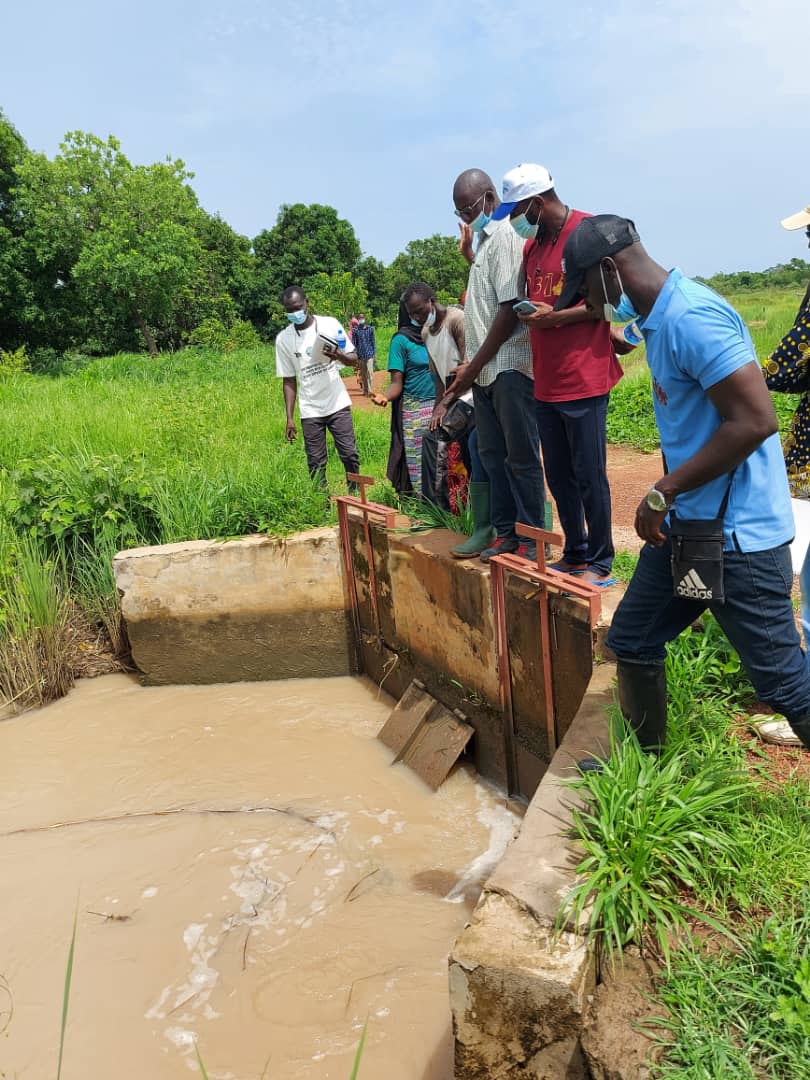 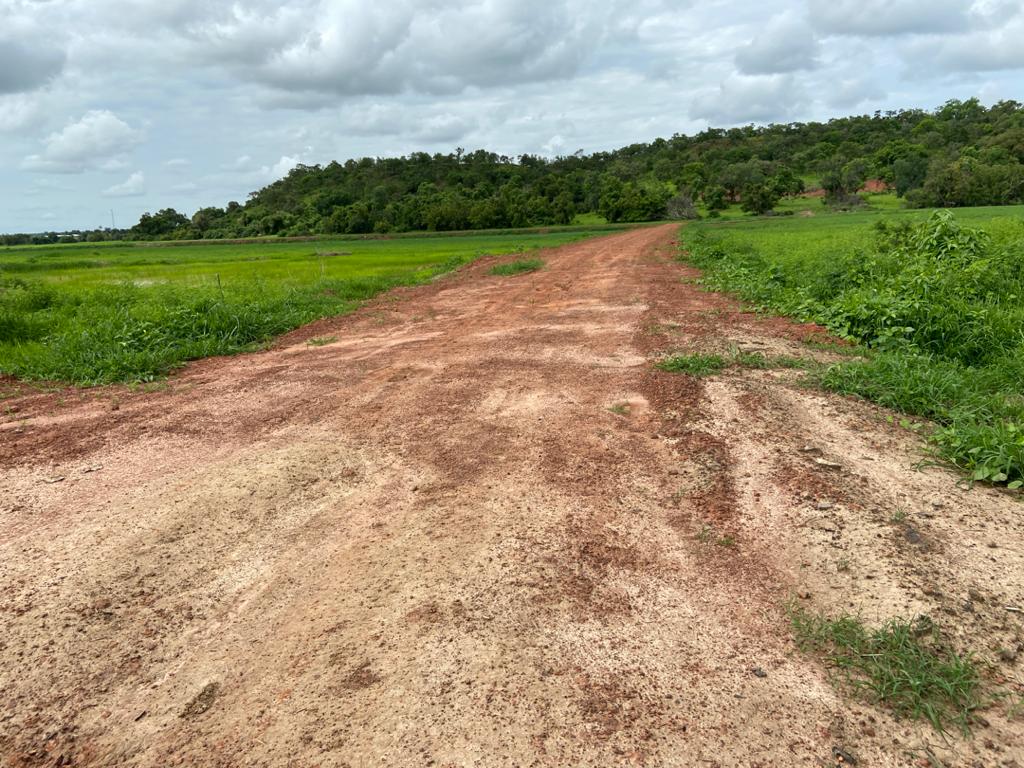 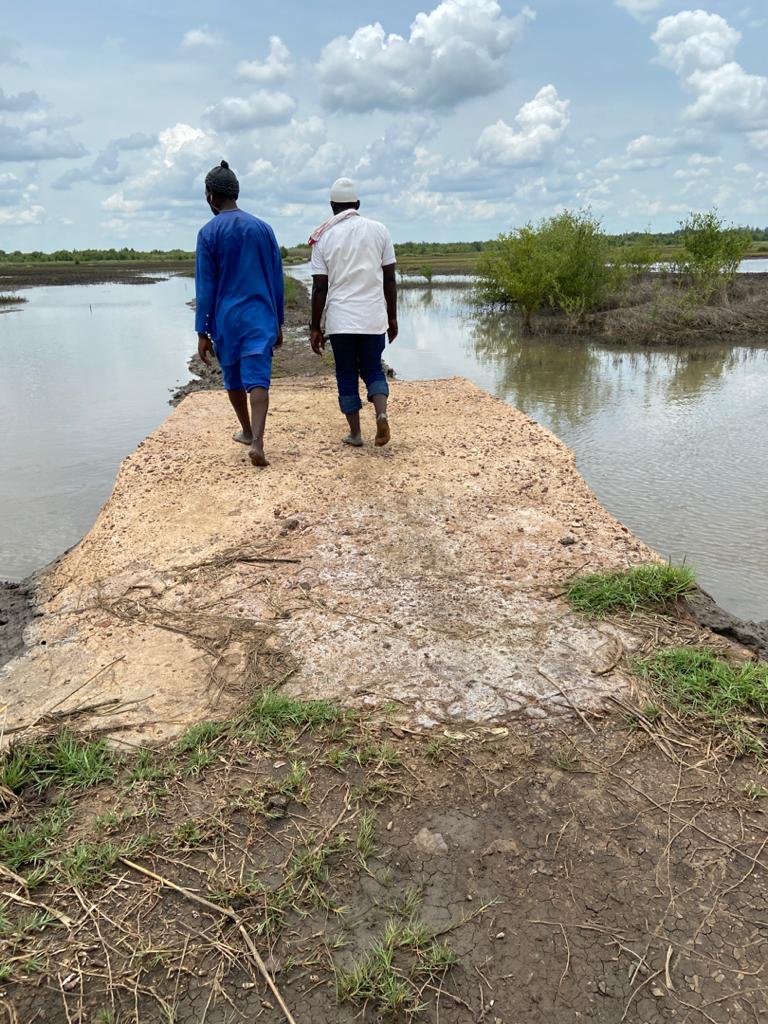 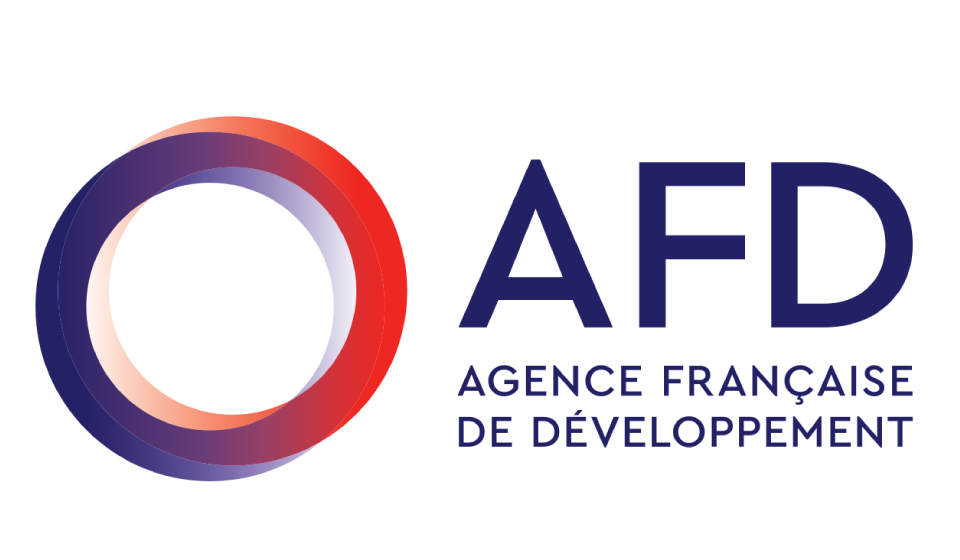 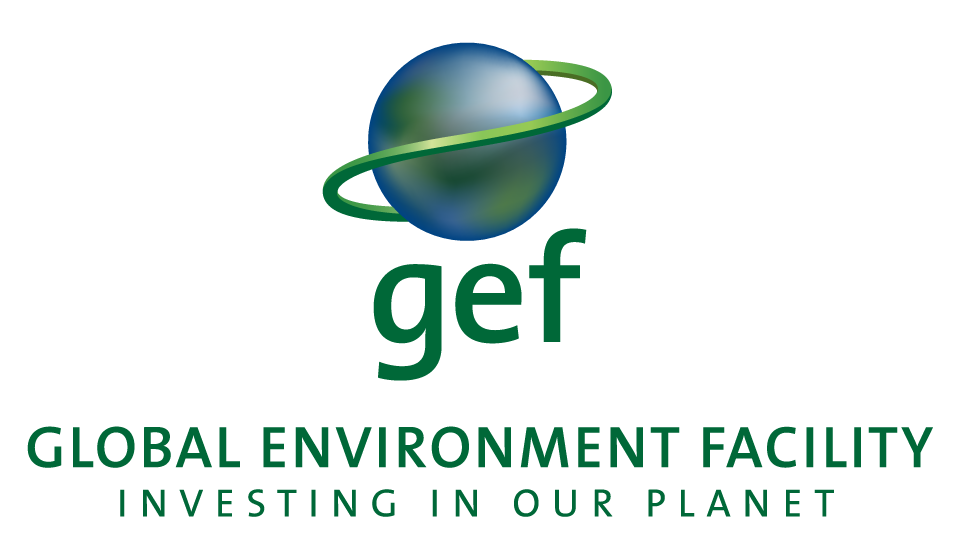 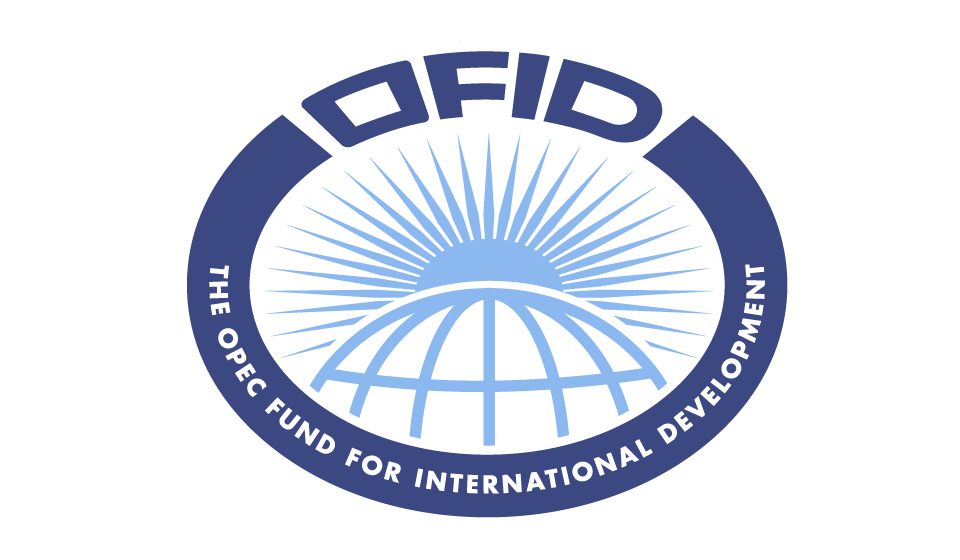 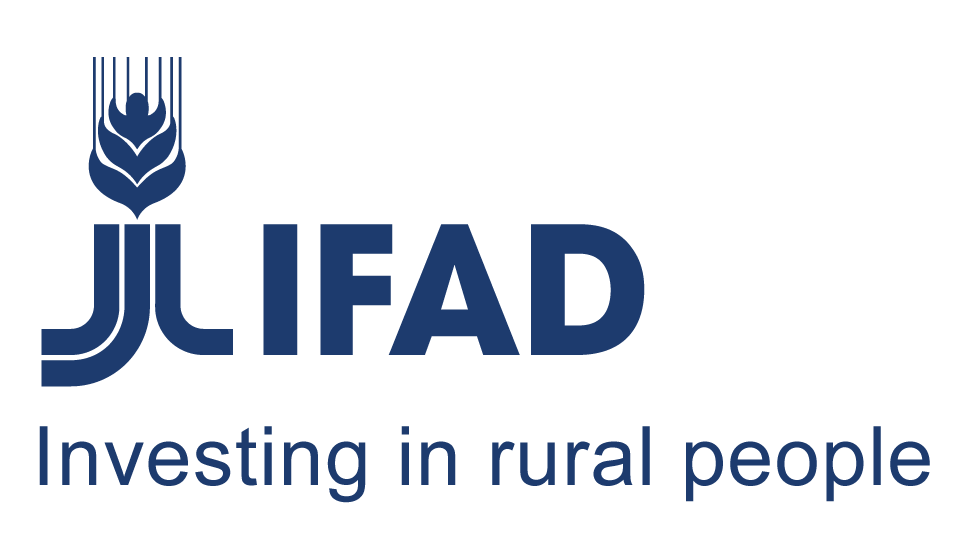 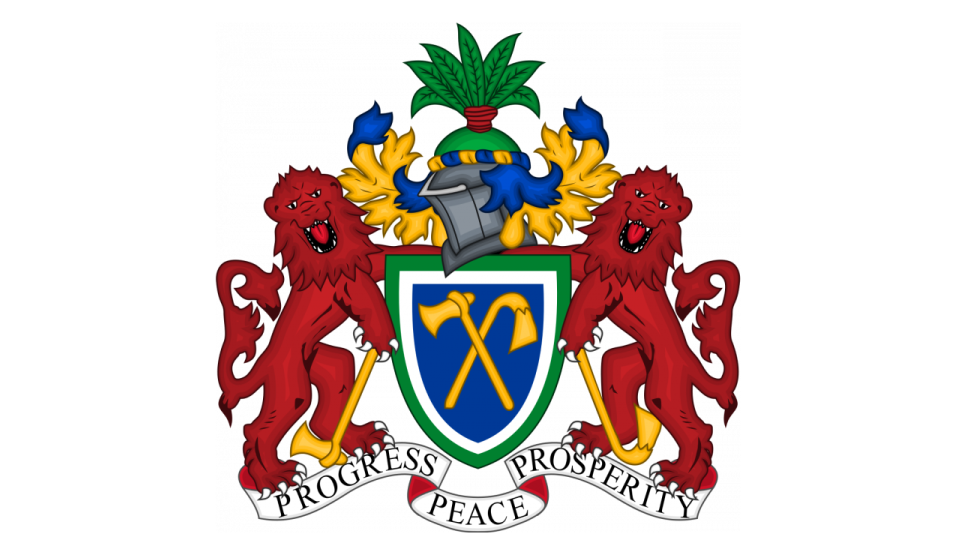